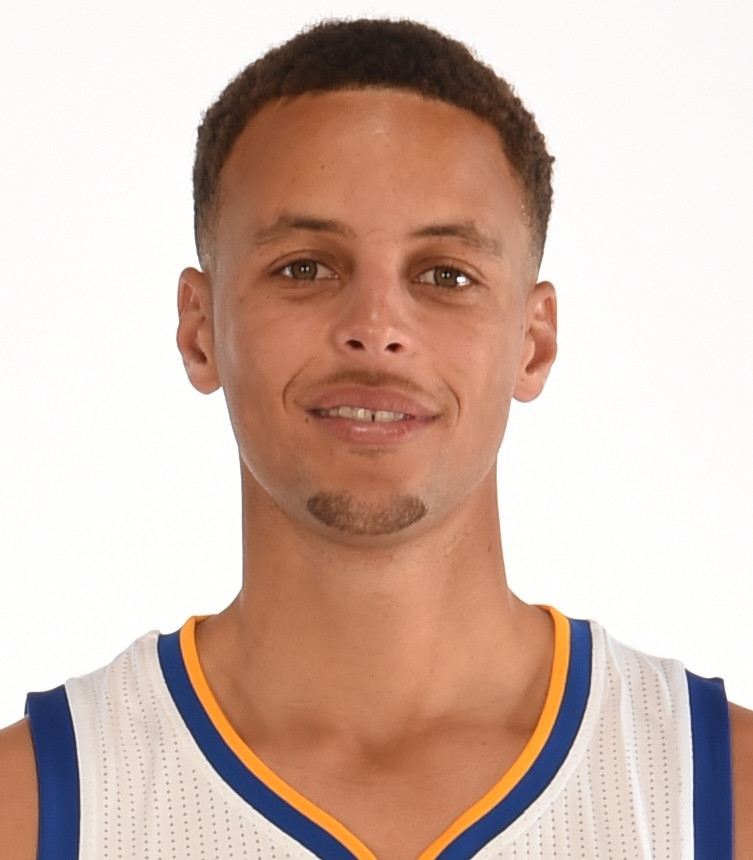 ROCHESTER. NY – Steph Curry, point guard for the National Basketball Association’s Golden State Warriors has been named the Hickok Belt® Award winner for the month of June 2022. Voting was conducted by a select panel of members of the National Sports Media Association (NSMA). The voters selected Curry for his outstanding performance during the month of June leading the Warriors to the NBA Championship. In an amazing performance, he sunk 43 points in Game 4 Finals vs. the Boston Celtics, on 14-of-26 shots from the field, including seven triples. His 43 points performance in Game 4 was sensational, the second highest in his finals career. Curry led the Warriors in Game 6 scoring 34 points and clinched their fourth championship in eight years. For the first time in his remarkable career, Steph Curry was named NBA Finals Most Valuable Player.

Curry’s selection as the Hickok Belt® Award winner for the month of June 2022 not only recognizes him as “the best of the best” in professional sports for the month, it also makes him the fourth candidate to receive the overall award for 2022, joining Justin Thomas, Scottie Scheffler, Giannis Antetokounmpo and Cooper Kupp and other finalists throughout the year based on NSMA voting.

To learn more about the Hickok Belt® Award and its rich history, please visit hickokbelt.com.