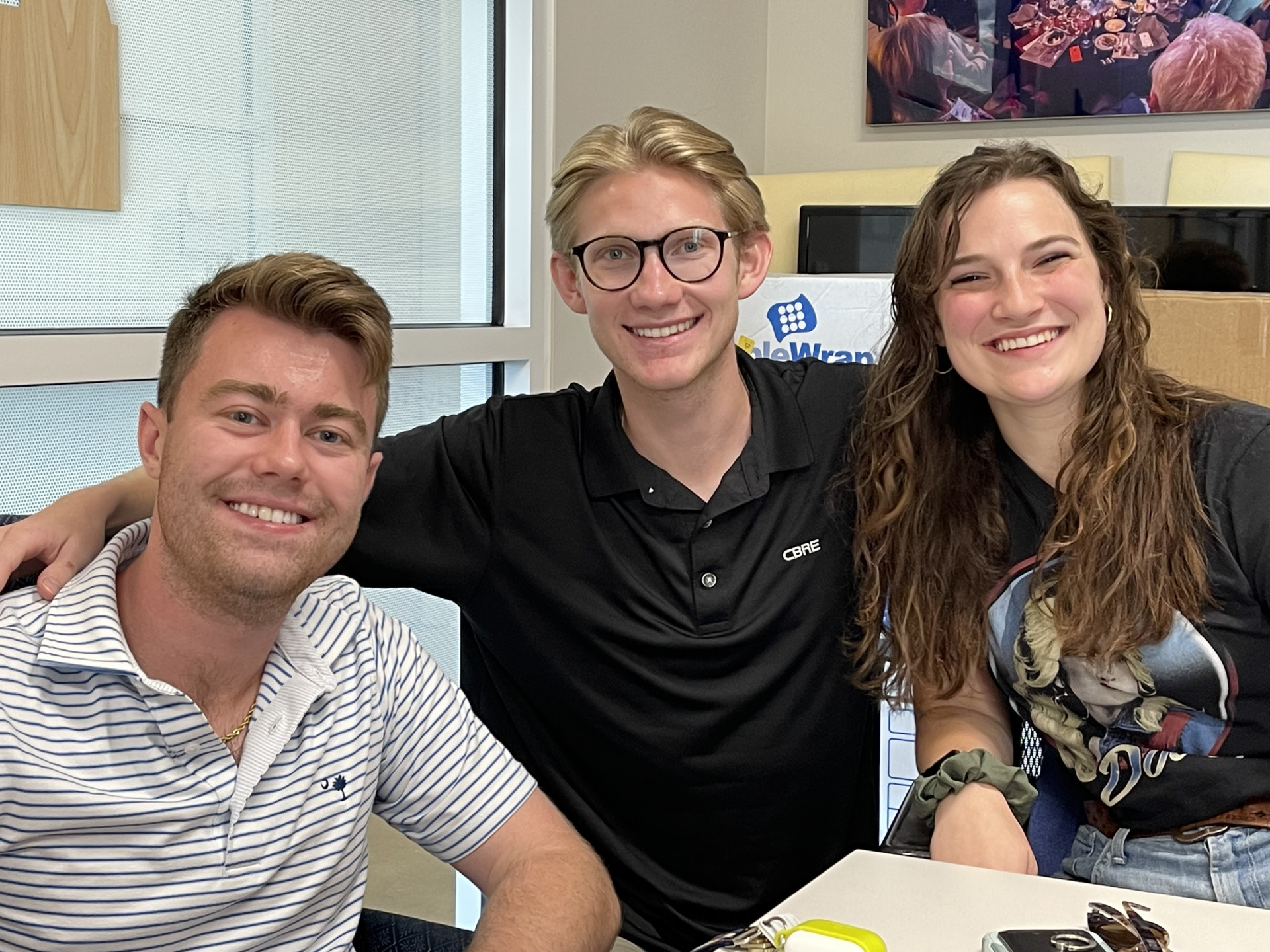 Ian King is a junior at Wake Forest University, majoring in business and enterprise management and communications. Hailing from San Diego, Ian says his passion for sportscasting comes from watching Matt Vasgersian announce baseball games when he was younger, and now, watching Don Orsillo and Mark Grant announce Padres' games.

Maddie Koontz is a senior at Wake Forest, where she majors in business and enterprise management and classical studies. Born in Savannah, GA, Maddie has lived in Greenville, SC since she was two months old. She grew up a diehard Demon Deacon, mainly because her grandfather and father both attended Wake.

Jake Stuart is a junior at Wake Forest University, majoring in business and enterprise management and communications, with a concentration in sports marketing. Born and raised in Denver, CO, Jake began interning with NSMA from home after his freshman year in college, while holding down two other internships. While holding down two other internships last summer in San Francisco, Jake still flew to Winston-Salem for the Awards Weekend and Convention in June. Jake loves NSMA because of the relationships he's made with other interns, as well as attendees of the NSMA Awards Weekends he met in 2021 and 2022. He is a triplet (sister Sami attends Wake Forest, sister Abby attends Cornell) who loves Denver sports and attending sporting events with his dad.