LAUSANNE, October 19, 2020 – The International University Sports Federation has opened applications for the sixth edition of the Young Reporters Programme, that will be delivered at the Chengdu 2021 FISU World University Games from 18-29 August next year. 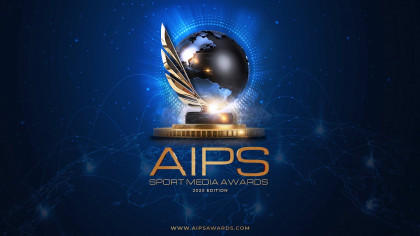 Submissions for this year's AIPS Sport Media Awards are due before November 9 in the following categories: 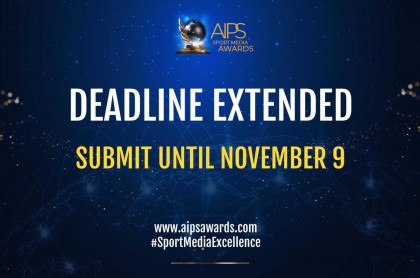 LAUSANNE, September 2, 2020 - As a goodwill gesture to all the colleagues that are still battling with the tougher working conditions in the post COVID-19 scenario, the AIPS Sport Media Awards have decided to extend the deadline for submissions until November 9. 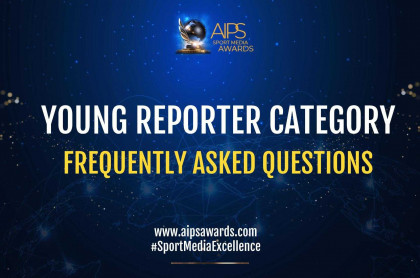 Are you a young reporter under 30? Here’s what you need to know about the AIPS Sport Media Awards

LAUSANNE, August 19, 2020 - The AIPS Sport Media Awards 2020 are open to submissions. Professional journalists from all over the world can participate in the nine categories, while the young reporters competing in their dedicated category will have the chance to win a scholarship to cover a top sports event. 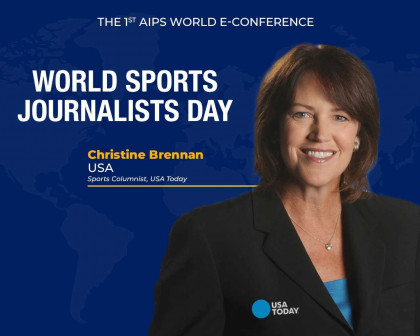 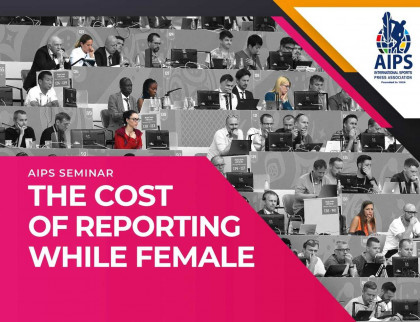 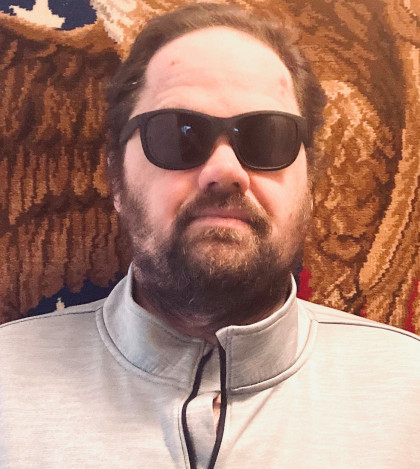 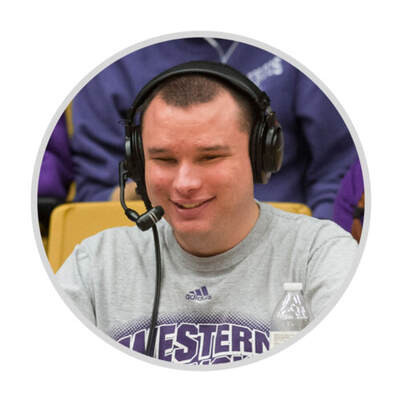 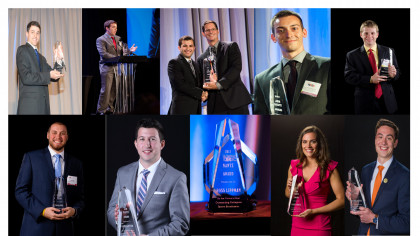 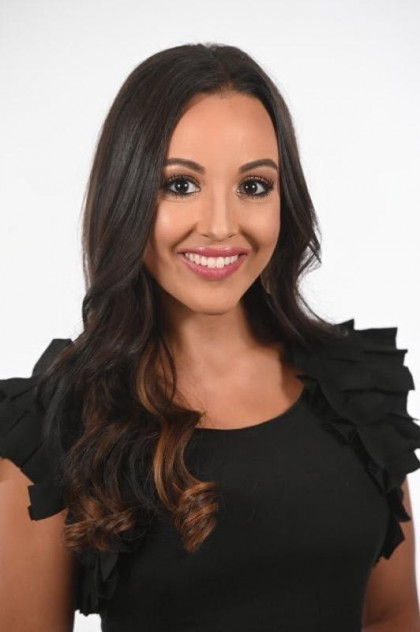 NSMA members are encouraged to consider donating to this scholarship fund in memory of WDSU-TV sports reporter Carly McCord, who died in the December 28th plane crash in Lafayette, LA. 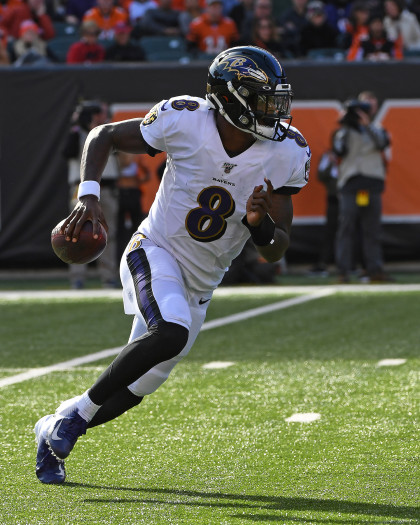