Sports Have Been on Pause. It’s Time for a Reboot.

From The Sports Deck at The New York Times

From Ryan Klinker at Liberty News

From Jimmy Traina at Sports Illustrated

From Dave McMenamin at ESPN

From Sahil Patel at The New York Times

Sports media mailbag: Trey Wingo looks like the odd man out at ESPN

Voice Coaches: Do they help? An interview with mentor Ellie Miller; List of 35 thunderous announcers 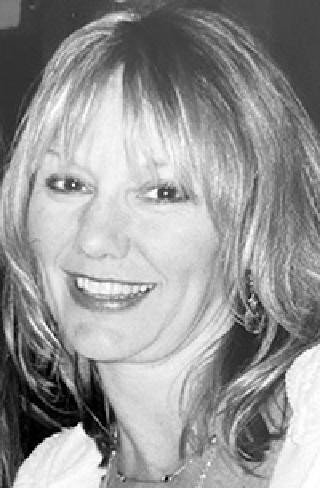 The NSMA extends its condolences to the family of Joan Palmer, a longtime NSMA supporter, who passed away last month after a battle with cancer.

Joan grew up with what was then the National Sportscasters and Sportswriters Association, since her parents -- Hank and Petie -- were two of the organization's Salisbury, NC founders. She took over her father's business, Palmer's Promotions, and provided the NSSA with many promotional items that were sent to members, or given to NSSA award winners.

From Les Carpenter and Mark Maske of the Washington Post