From Cassandra Negley at Yahoo Sports

From Chris Bengel at CBS Sports

From Pat Forde and Ross Dellenger at Sports Illustrated

From Jimmy Traina at Sports Illustrated

LeBron's Lakers Were the Perfect Team to Win the Bubble Championship

From Michael Rosenberg at Sports Illustrated

LeBron James vs. Michael Jordan: Why the GOAT debate is different now

From Zach Lowe at ESPN

Inexperienced, aspiring women sportscasters tell us how they broke into TV fresh out of school 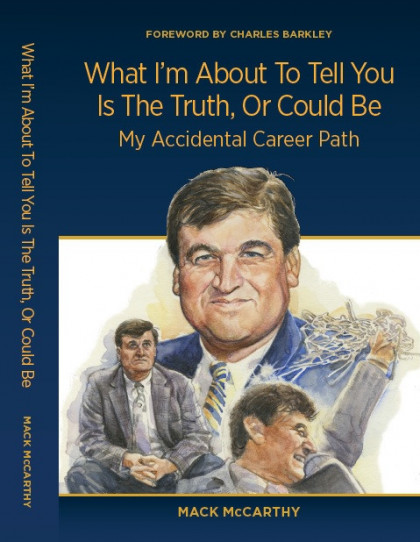 Coach Turned Broadcaster Has Book Out 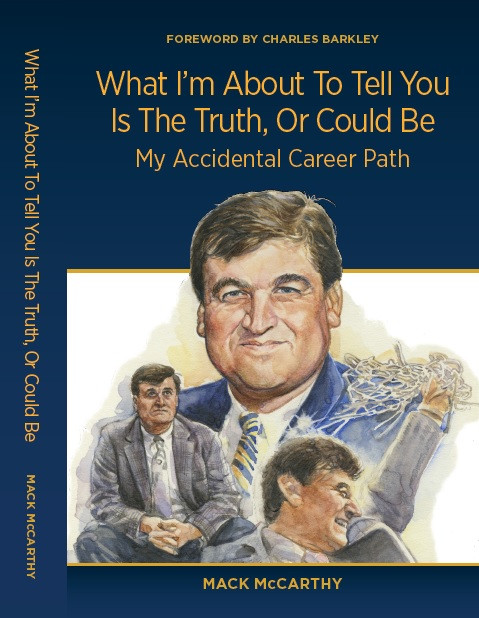 After over forty years in Division 1 athletics, Mack McCarthy has documented his journey as a graduate assistant, an assistant coach, a head coach, an athletic administrator, as well as a television and radio analyst, in What I'm About To Tell You Is The Truth, Or Could Be.

Coach McCarthy has worked with and coached some of the most talented and colorful people in the game of basketball. While reviewing his own career, Coach shares an inside look at the game of college basketball and the reality behind the newspaper headlines and television broadcasts.

In this fun to read book, Coach McCarthy has chronicled his relationships with players, coaches, media, administrators, friends, and boosters throughout his career.