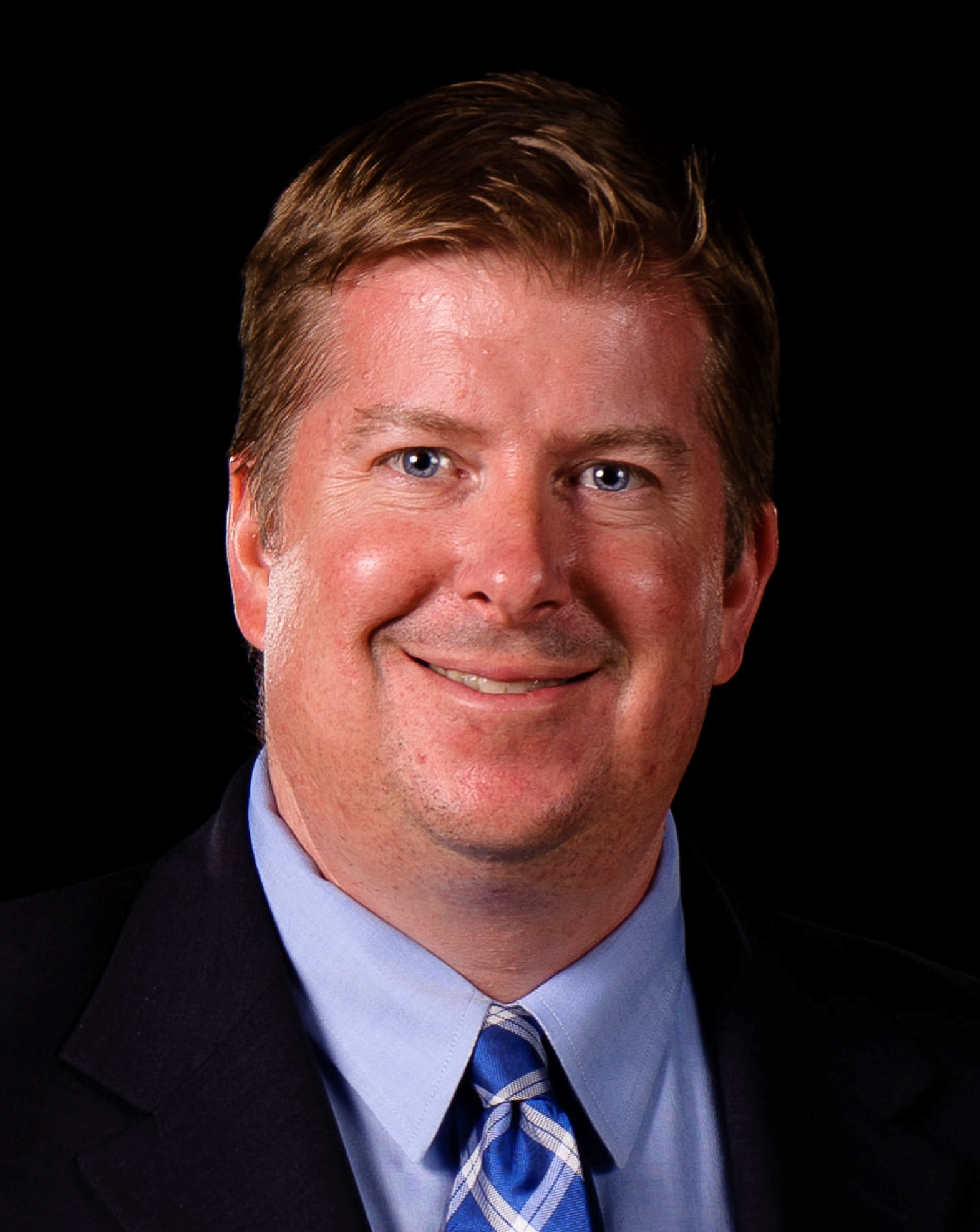 Today's award spotlight is on NSMA 2017 Tennessee Sportswriter of the Year, Joe Rexrode. Rexrode has been at the Tennessean for two years, where he covered the Nashville Predators’ run to the 2017 Stanley Cup Final.

Rexrode spoke with NSMA on winning his award, what he's looking forward to about awards weekend, and his start in the sports media industry.

NSMA: How does it feel to be recognized by your peers as Tennessee SportsWriter of the Year?

Joseph Rexrode: It’s very gratifying and quite surprising because I haven’t been here long. But I think it also speaks to the visibility of being sports columnist at the Tennessean.

JR: I’ve been here two years, and I think my coverage of the Nashville Predators’ run to the 2017 Stanley Cup Final probably helped in that regard. It was a two-month grind like I hadn’t experienced as a sportswriter before, and it was one of the most enjoyable things I’ve done as well.

JR: I was a journalism major at Michigan State and got my start working for the campus newspaper, The State News, then interned at the Lansing State Journal and got my first full-time job there as a news copy editor. From there I went to the sports desk, the Michigan State beat, the Detroit Free Press and the Tennessean.

JR: That’s a really tough question. I think the highlight has been having an opportunity to be in it every day for more than 20 years, counting my days at the college paper. I realize that’s also a cop-out. So I will go with my first Olympics, in 2012 in London, a dizzying experience in which I got to cover athletes such as Gabby Douglas, Michael Phelps and Usain Bolt. That will always be special to me.

JR: My first bit of advice would be to make sure you really want this, because obviously it’s tough sledding in this industry right now. I’d also say I hope you really want this, because we need good journalists out there doing this work. To get started, get as much experience in as many aspects of the business as you can. If you lean toward print, get all the broadcasting experience you can anyway. If you lean toward broadcast, get all the writing experience you can. In either case, load up on technical skills. And if I could go back, I’d take a public speaking class. Do that. Then simply get after it, absorb as much as you can from professionals in the field, never say no to an assignment, be willing to sacrifice your weekends and love it every day. Also, certainly there is value in breaking news, in being first. But there’s more value in being right.